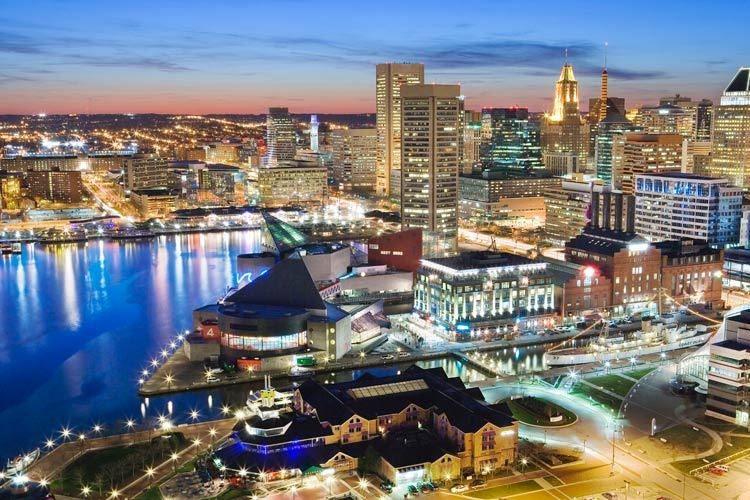 To get started with mobilizing yourself or your church for the Baltimore-Columbia-Towson mission field, initiatives and contact info follows ...