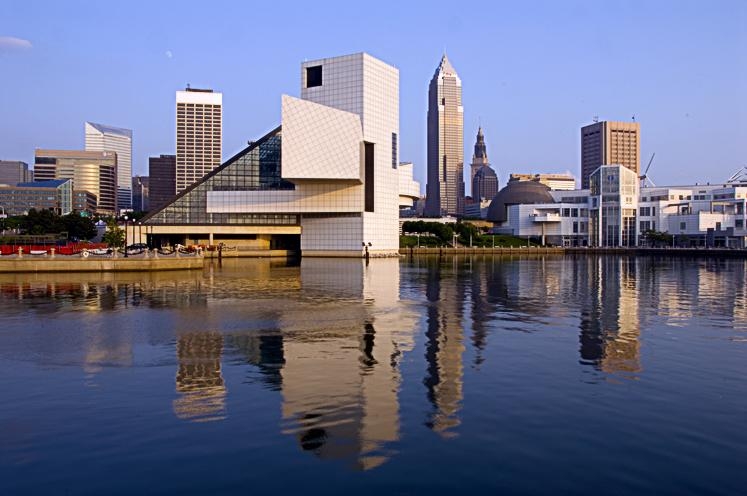 Located on Lake Erie, the Cleveland-Elyria-Mentor (Ohio) Metro Area is a 5 county area in north Ohio, anchored by the city of Cleveland. Dividing the city into an east side and west side, the Cuyahoga River area was once the site of steel mills and other factories which fueled economic growth.

Changing economic times led to a decline in the manufacturing economy. For the past thirty years, the overall population of the Metro Area has been in decline as Non-Hispanic whites left the area to seek new opportunities. However, Cleveland is both the most ethnically diverse region in Ohio and is growing increasingly diverse as Hispanic and Asian populations move into the area. There is an increasing belief that Cleveland can grow by attracting, welcoming, and retaining immigrants from all over the world.

Learn about the ethnic diversity in the Cleveland Metro Area and how you can be involved to engage people groups.

The Cleveland of today rests on a rich heritage that began with high levels of immigration hundreds of years ago from a variety of Eastern European and European people groups. Large populations of Hungarians, Ukrainians, Croatians, Poles, and other people groups have left their indelible mark on the city through an abundance of cultural clubs and ethnic churches connected to the state religions of their home countries. These peoples and cultures are so much a part of Cleveland’s personality that it is often times hard to distinguish one from another.

Evangelical presence in the city has tapered off in recent years as people have moved away and the population of the city has dropped. There is an urgent need for new church starts among the growing ethnic populations moving to the area so that these new immigrants can worship God in their heart language and through their native cultural expressions.

To get started with mobilizing yourself or your church for the Cleveland Metro mission field, initiatives and contact info follows ...

Cleveland Mosaic – managed by the local Cleveland newspaper, The Plain Dealer, provides profiles for several of the more popular ethnic groups in the city. It also includes a collection of articles relating to the ethnic community including business & leader profiles.

Global Cleveland – promotes economic growth in Cleveland but more specifically focuses on fostering an environment that encourages immigrants to come to Cleveland to work.

The International Services Center – info concerning the resettling of refugees in Cleveland as well as providing a basic level of information, media and news stories regarding the refugee status in the city and opportunities for service to refugees.

Refugee Services Collaborative of Greater Cleveland – a provider of resources regarding immigration to the United States and Cleveland as well as other opportunities to become involved in working with refugees.