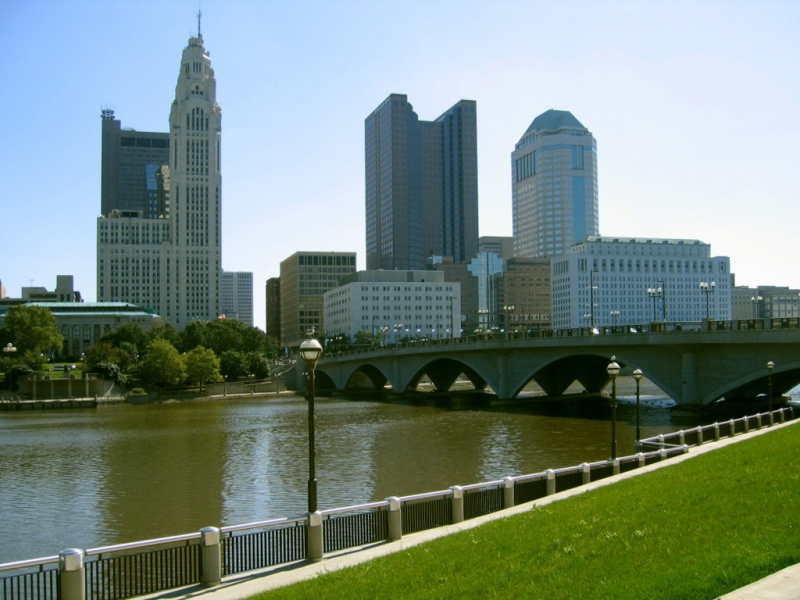 The Columbus metro contains the capital of Ohio and consists of ten counties in the central part of the State. It is the second largest metropolitan area contained entirely in Ohio.

Due to its demographics, which include a mix of races and a wide range of incomes, as well as urban, suburban, and nearby rural areas, Columbus is considered a "typical" American city, leading retail and restaurant chains to use it as a test market for new products.

Although the Columbus metropolitan area has historically been predominantly Caucasian, it has recently experienced increases in African, Asian, and Latin American immigration, including groups from Mexico, India, Somalia, and China. Although the Asian population is diverse, the city's Hispanic community is mainly made up of Mexicans, though there is a notable Puerto Rican population as well. Many other countries of origin are represented in lesser numbers, largely due to the international draw of The Ohio State University.

People from all over the world call the Columbus Metro Area home. Cited as one of the top ten cities for African-Americans in the US (#1 for African-American families), the Columbus Metro Area also has more than 100 international companies with significant operations. It's cultural diversity is seen every day in neighborhoods, workplaces, local markets and ethnic restaurants.

Columbus has its share of Old World communities (German Village, Italian Village, Hungarian Village), it also hosts thriving new immigrant populations that are rich in culture and diversity. People from Asia (including South Asia and Southeast Asia), Africa, the Middle East and Latin America call Columbus home and contribute to the economic and social growth. The restaurants and food carts/trucks that have risen out of these communities have helped shape and define the ever-evolving Columbus landscape.

To get started with mobilizing yourself or your church for the Columbus Metro mission field, initiatives and contact info follows ...