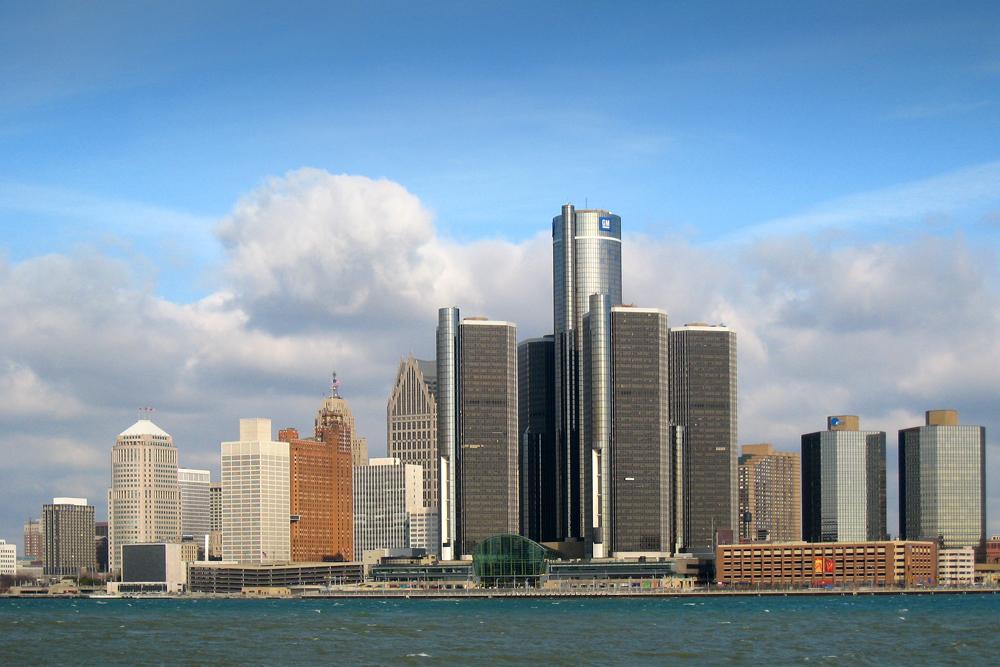 The Detroit-Warren-Dearborn metro statistical area is located in southwest Michigan, and is often referred to as the Motor City .

The greater Detroit metro area, also known as the Detroit Tri-County area, is made up of Oakland, Macomb, and Wayne counties. It is the largest metro area in all of Michigan, and has the largest foreign-born population as well. It has one of the largest industrial economies in the nation with fourteen Fortune 500 companies in the metro area.

Detroit has recently become a destination for immigrants coming to the United States. Due to the affordable price of living, many immigrants are moving to Detroit making it one of the more diverse cities in the country. Originally Detroit was a destination for European immigrants seeking affordable living costs. However, the populations of most of the other people groups in Detroit have been on the rise over recent years.

To get started with mobilizing yourself or your church for the Detroit Metro mission field, initiatives and contact info follows ...

Refugees and Immigrants in Detroit- A good website for information on immigrants and refugees in Detroit.

Detroit information- A good place to start for getting to know about the city.

Islam in Detroit- A website about the Islamic community in Detroit.