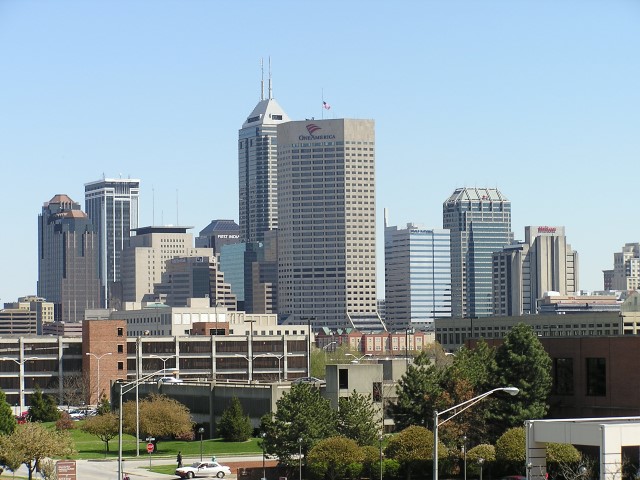 The Indianapolis-Carmel-Anderson MSA is a metropolitan area located in central Indiana, with Indianapolis as its anchor city.

Greater Indianapolis is the largest metro area in Indiana, and one of the largest metro areas in the Midwest. The population has been steadily increasing over the past couple of decades, and is estimated to continue to do so in the future. With over a dozen U.S. and interstate highways passing through Indianapolis, the suburbs surrounding the city have continued to grow, which has resulted in a large influx of immigrants coming to settle down in the area.

The largest ethnic group represented in Indianapolis are Latinos. Almost fifty percent of the immigrant population are Hispanic. Mexicans have a large presence in the city, and significantly affect its culture. The Hispanic population has more than doubled in the last twenty years, and this rapid growth is projected to continue on into the future.

The Asian population has also seen significant increases over the past two decades. The populations has increased by over fifty percent, with the southeast Asian population increasing by almost seventy-five percent over that same period of time.

To get started with mobilizing yourself or your church for the Indianapolis Metro mission field, initiatives and contact info follows ...