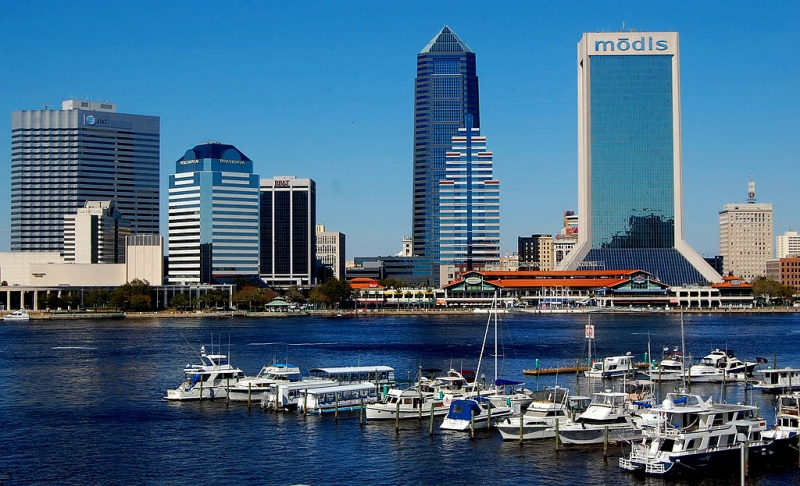 The Jacksonville MSA is a five county metro area located in northern Florida, with the anchoring city of Jacksonville, which is the most populated city in the state. It also has the largest land mass of any city in the continental United States.

Jacksonville's immigrant population has steadily increased since the early 1990's. The city has seen significant increases in its European, Latino, and Asian immigrant populations. It is estimated that by 2050 approximately one quarter of the population will be foreign-born. Because Jacksonville is a port city that is relatively close to South America and the Caribbean Islands, the Latino population in the city has grown at a steady rate. Jacksonville welcomes large numbers of immigrants from Islands such as Cuba, Haiti, Jamaica, and the Dominican Republic. The influx of Latin American immigrants is a large reason for the recent increase in the city's foreign-born population.

The largest ethnic group in Jacksonville are Asians. Over the past two decades, the Asian immigrant population has more than doubled. Many of these immigrants come from southeast Asian countries such as Vietnam, and the Philippines, which are two of the largest people groups in the metro area. With a decent job market, and an affordable rate of living, the steady flow of immigrants from Asian countries is expected to continue on into the future.