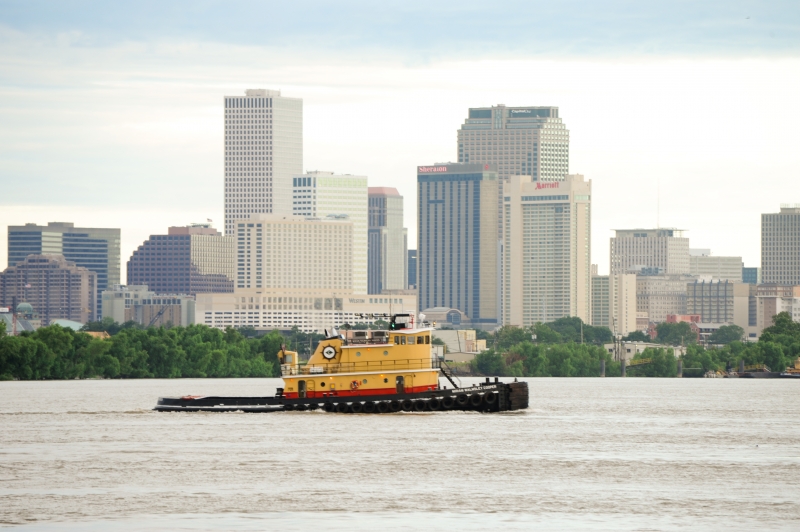 The New Orleans-Metairie MSA is a seven county, metropolitan area located in southeastern Louisiana off the coast of the Gulf of Mexico.

After New Orleans faced Hurricane Katrina, one of the worst natural disasters this country has ever seen, the city saw a significant loss of population due to the damage. However, recently the city's population has begun to recover. The city is seeing almost double the amount of immigrants coming in as it did before Hurricane Katrina.

Historically, New Orleans has had a primarily European foreign-born population that was predominately French. Even today there is a large amount of French speaking people in the area. Much of the city's culture can be traced back to its early immigrants. More recently the city has seen a significant rise in the Latino population.

Latinos are currently the largest ethnic group in the greater New Orleans area, more than doubling the next largest group. The city has a large Central American population, with two of the three largest people groups being Mexican and Honduran. The city also has a growing Asian Population, with immigrants from south, east, and southeast Asia coming in daily. The Vietnamese are the second largest people group in the city, and they have one of the most densely populated Vietnamese enclaves in the country, located on the east side of the city.

APAS of New Orleans- A site dedicated to information and news for people from Asian and Pacific Island nations.

Immigration in New Orleans- A good place to find information about from where and when immigrants have come to New Orleans.