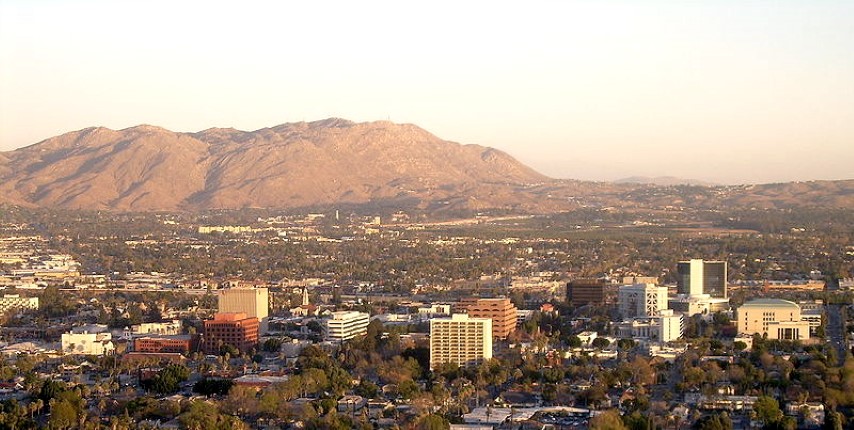 The Riverside-San Bernardino-Ontario metropolitan is located just east of Los Angeles in Southern California. It covers over 27,000 square miles, and is commonly referred to as The Inland Empire.

There is not one major city that makes up the majority of the population in the Inland Empire. The largest cities are Riverside, and San Bernardino both of which consist of less than 300,000 people. However, because this metropolitan area is so large, there are 61 cities in total within the boundaries of the Inland Empire.

The Riverside-San Bernardino-Ontario metropolitan area is a very diverse area. It has one of the largest percentages of Hispanics, as well as one of the largest Hispanic populations in the country. In the city of San Bernardino Hispanics are the majority people group at 51%. Although Latinos do not constitute a majority of the total population within the metro area, they have still had a major cultural effect on the city. The area also has a steadily growing Asian population. There has also been a recent influx of Eastern and Southern Asian immigrants as well, making the Inland Empire a melting pot of people groups.

This metropolitan area is the largest in the country, and therefore the people are very spread out. Without one main centralized city, different ethnic groups cluster in smaller cities and towns. This makes identifying and reaching people that much easier. The population of the Inland Empire continues to increase, and as the area becomes more and more demographically diverse, the foreign-born population will continue to grow at an exponential rate.

Diversity Data- A good place to find information on the demographic diversity in the area.