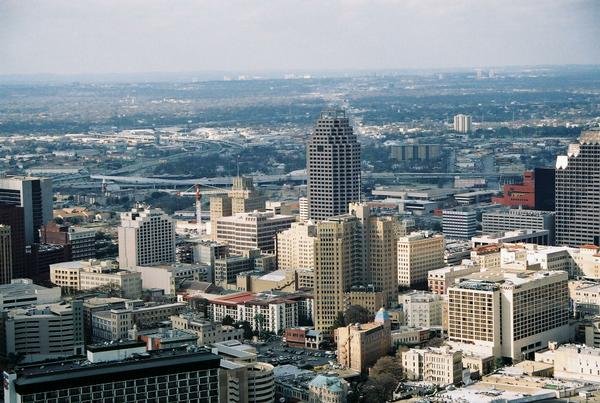 The San Antonio-New Braunfels metro, also known as the river city, is an eight county metropolitan area located in South-Central Texas in the southwestern corner of what is known as the Texas Triangle.

To get started with mobilizing yourself or your church for this Metro, contact info ...