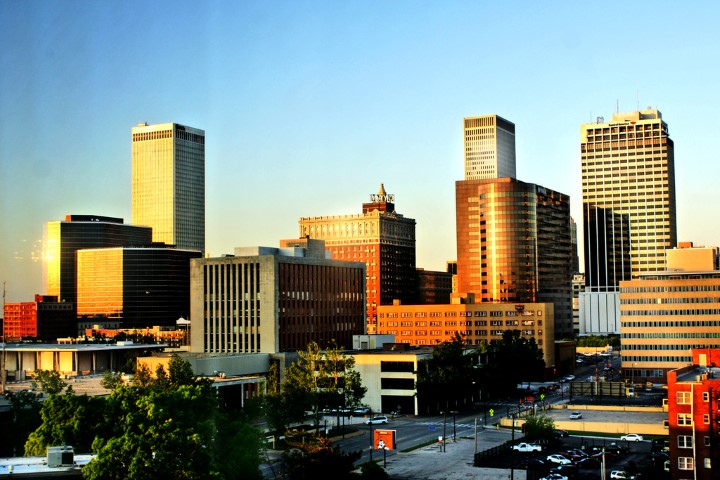 The Tulsa MSA is a seven county metropolitan area located in northern Oklahoma, with Tulsa as its anchoring city.

Recently Tulsa has seen an influx of immigration within its borders. There are several reasons for this trend, and the first of those reasons is jobs. The city has one of the highest employment rates in the nation, as well as an average income that is 11% above the national average. Tulsa is a place with good job opportunities which makes it an ideal place for immigrants. This combined with the fact that the city has relatively low cost of living has caused the city to see a spike in its foreign-born population.

Tulsa is a city that is beginning to see a radical shift in its ethnic landscape. More and more immigrants are settling within the greater Tulsa metro area. The immigration numbers have almost doubled since 1990, and are projected to only continue to grow in the future. With an income level 11% above the national average and a cost of living 4% below, Tulsa has become a prime destination for Immigrants looking for a new life in America.

Hispanic population growth in the state of Oklahoma has spiked in the past couple of decades, and Tulsa is no different. Since the year 2000 the Latino foreign-born population has increased by over one hundred percent. Many of these immigrants are coming from Mexico, which is the largest people group in the city. Among Children in the city of Tulsa, almost thirty percent are Hispanic with at least one immigrant parent. The Hispanic people are having an increasingly large cultural, and socioeconomic effect on the city of Tulsa.