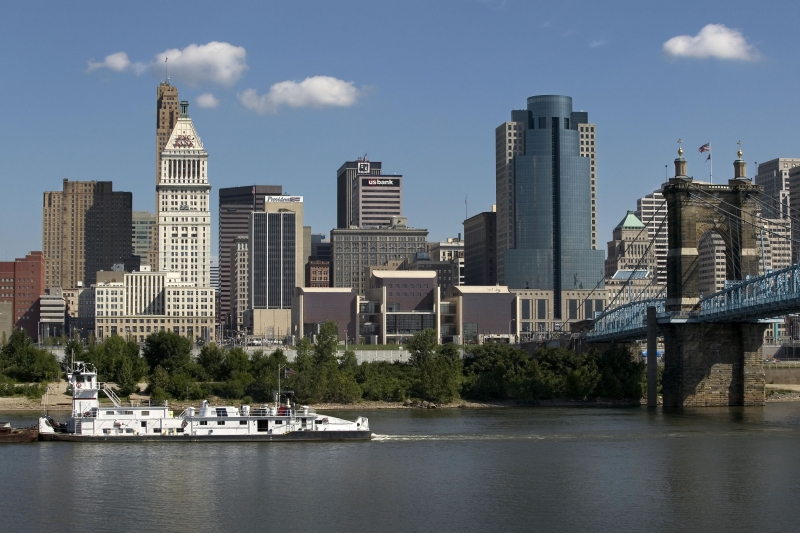 The Cincinnati-Middletown metro area is a fifteen county metro area located primarily in southern Ohio, with Cincinnati, also known as the Queen City, as its anchor city.

To get started with mobilizing yourself or your church for the Cincinnati-Middletown mission field, initiatives and contact info follows ...

A City of Immigrants- A good website giving news and information on the major immigrant groups living in Cincinnati.

Bhutanese Community of Cincinnati- A website detailing the goings on and giving information on the Bhutanese community found in Cincinnati.