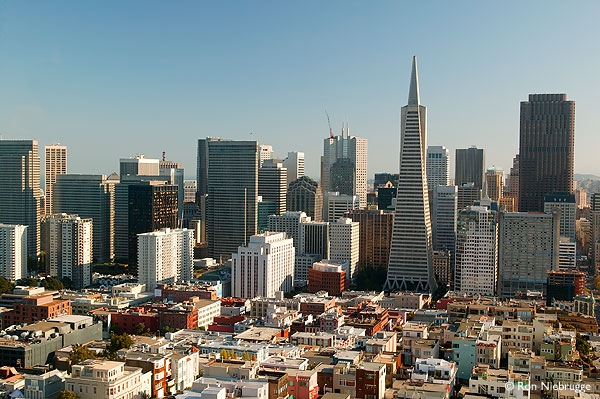 Home to the largest population of Afghan in the United States. The San Francisco-Oakland-Hayward, CA Metro Area, also known as the San Francisco Bay area, encompasses a 5 county area. The Metro Area is best described as "cities" within "cities." That is, with its ethnic diversity, one can easily go to one neighborhood and see numerous people groups living near one another. While at the same time, one can easily go to another neighborhood and only see people of the same people group or similar cultural affinity.