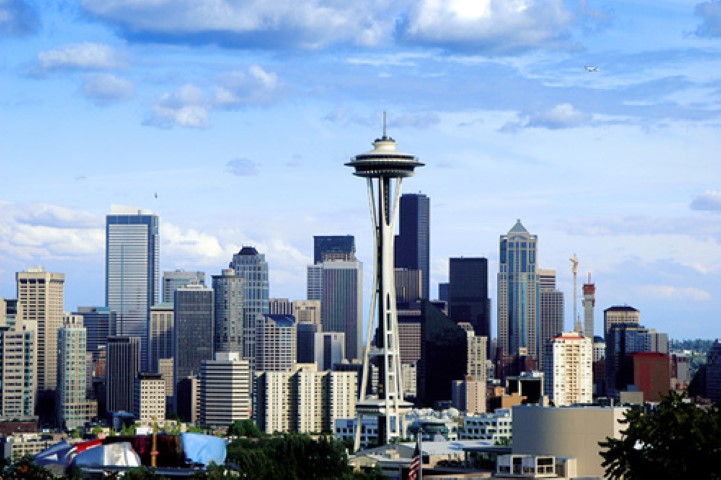 The Seattle-Tacoma-Bellevue metropolitan area is a tri-county area located within the Puget Sound region off the coast of the state of Washington.

The large bulk of immigrants that are coming to Seattle are coming from Asian countries. Approximately 40% of all immigrants arriving in Seattle are from east, and southeast Asia. Many immigrants are moving to Seattle from mainland China, as well as the Philippines, Korea, Japan, and Vietnam. Seattle also has one of the top ten populations in the United States from each of those previously mentioned countries. The fact that Seattle is a west coast port and has a growing technology industry contributes greatly to this influx of immigrants.

To get started with mobilizing yourself or your church for the Seattle Metro mission field, initiatives and contact info follows ...

Seattle Demographics- a good website to help get a sense of the demographic makeup of Seattle.

Seattle Community Network- a hub that will help connect you to the different ethnic communities in the greater Seattle area.