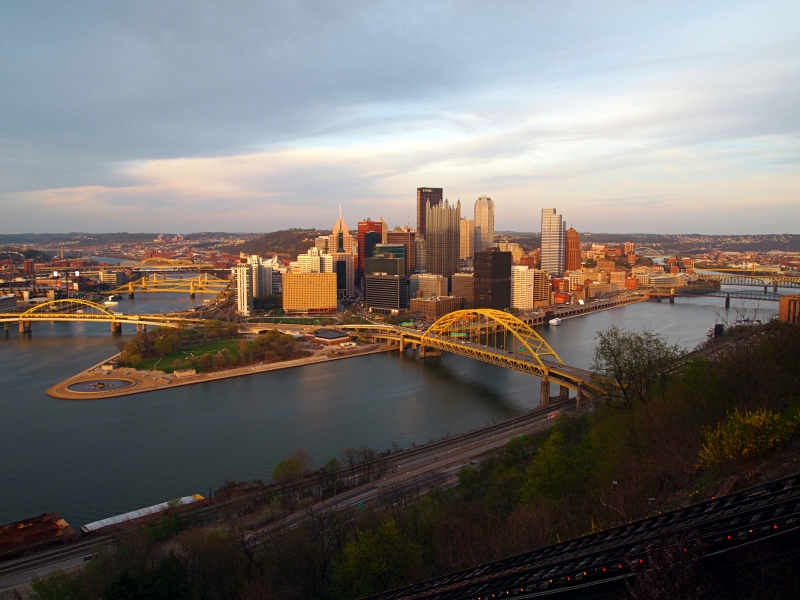 The Pittsburgh metro area encompasses seven counties in western Pennsylvania, and is the largest populated area in the Ohio River Valley. Also referred to as the Steel City, it is the second most populated statistical area in the State of Pennsylvania.

Pittsburgh has a thriving industrial economy due not only to its steel related businesses, but also to the multiple other industries that have developed within the city. The wealth derived from these industries has placed it third in the country in corporate headquarters employment, and second in U.S. stockholders per capita. Despite the fact that the city saw significant population decreases in the late 20th century, over the past couple of years the population of Pittsburgh has been steadily on the rise, with indications that this trend will continue.

Traditionally the ethnic landscape of the greater Pittsburgh metro area has been primarily composed of European immigrants. At one point Pittsburgh was in the top five immigrant cities in the United States. This has resulted in a large European American community with several European ethnic enclaves located throughout the city. Although Pittsburgh still sees a decent amount of European immigration, Europeans are no longer that largest immigrant people groups in the city.

Recently the immigration trends have begun to shift. Similar to the rest of the country, Pittsburgh has seen an influx of Asian immigration. Asian people groups now make up almost half of the foreign-born population in the metro area, with no signs of slowing down. Due to Pittsburgh's industrial related jobs, many skilled east and south Asians have relocated to Pittsburgh in search for work. This combined with a steadily growing Latino population, will lay the foundations for Pittsburgh to become more and more diverse by the day.

Pittsburgh Ethnic Groups- A website that lists local ethnic neighborhoods and events found in and around the city.

Bhutanese Association of Pittsburgh- A great website that gives information and details activities going on in and for the Bhutanese refugee community in Pittsburgh.