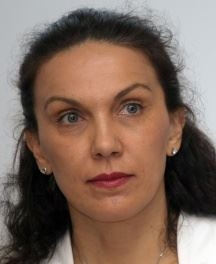 The states with the largest number of Bulgar people are California, followed by Illinois, New York, Florida, Ohio, and Indiana. Texas, more specifically Houston, also has a growing population in recent years.

The Bulgar are predominantly native to the country of Bulgaria and neighboring regions. They began migrating in the early 1900s but larger numbers migrated after 1965. Some consider themselves to be simply Americans or Canadians living in North America while others have a very strong sense of identity. Many speak Bulgarian, especially the more recent immigrants of the past twenty years, while others might not speak the Bulgarian language at all, or speak Bulgarian mixed with English to a lesser or greater extent.

Most Bulgars live in Bulgaria, where they constitute 85% of the population. Many Bulgars also live in the diaspora in the United States, Canada, Argentina, Brazil and Germany.